Are you considering selling now? According to our data maybe you should wait a few months.

Search All Properties for Sale or Rent in University village. 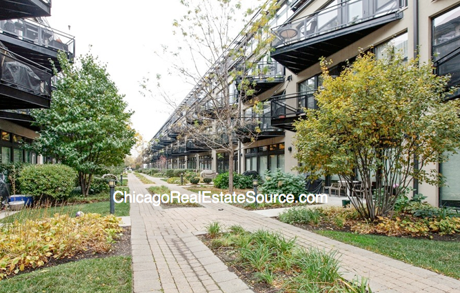 University Commons only had 2 properties close in December 2015

The penthouse unit appears to have been sold by an investor who had acquired the unit in late September 2015 for $244,500 according to public records.